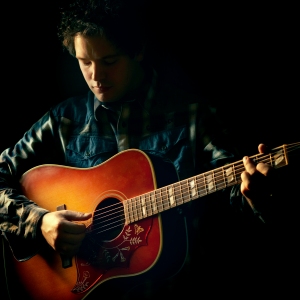 There are two kinds of people in this world. Those who have discovered  Jason Ayres. And those who are just about to.

With his songs appearing on mainstream media outlets like 96fm, Mix 94.5 and well loved ABC, it’s hard to ignore his ever growing presence in the Australian music scene.

Influenced by the rhythmic pop of John Mayer, the vocal stylings of Jeff Buckley and the finesse of Ryan Adams, West Australian based singer-songwriter Jason Ayres delivers a unique brand of acoustic based pop tunes, while giving a nod towards alternative country and folk.

After the smashing success of his debut acoustic EP “Acoustic Sessions”, Jason followed up with his full band efforts on his popular rock release “Chasing Ghosts”. The CD launch saw him perform to a packed house in a Subiaco Theatre, and the CD received glowing reviews from around the world.

“… this artist possesses finesse and sophistication beyond his years.”

“… a charismatic and sincere performer who delivers quality songs.”

For bookings call us!